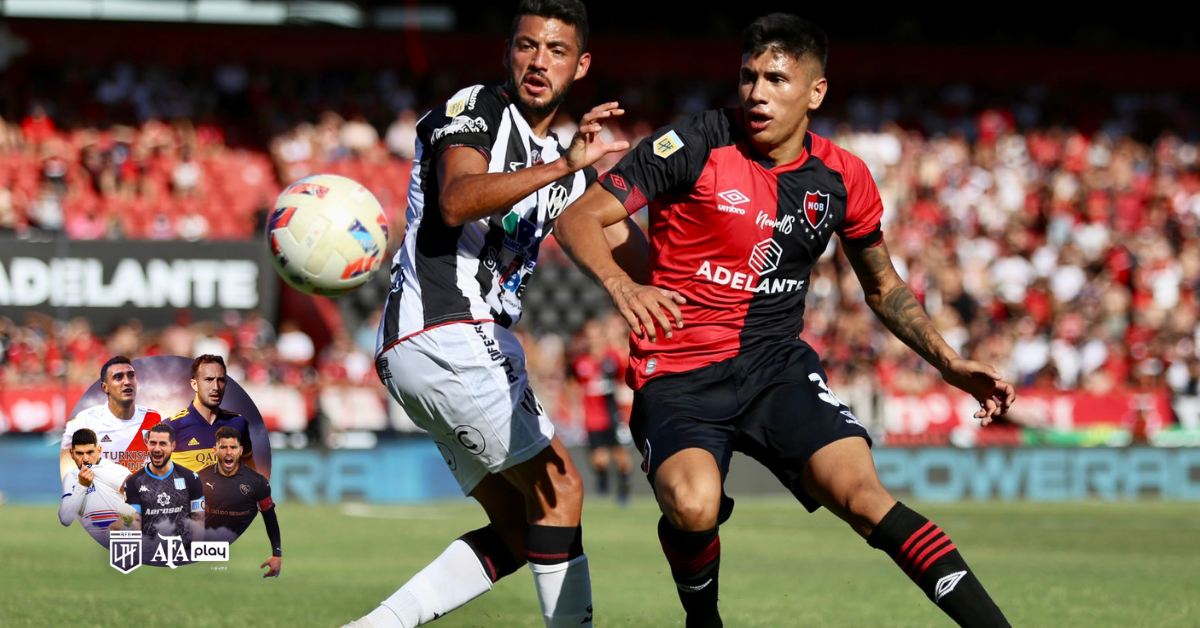 Outside of Argentina, the Liga Profesional de Futbol (LPF) and Copa de la Liga can be watched on streaming services Fanatiz (Global including UK, Ireland and Europe) and Paramount Plus (US/Canada only).

Fanatiz is in an international subscription service that streams various international football leagues. For a subscription cost of $5.99 / €5.99 a month, subscribers can watch every Liga Profesional or Copa de la Liga game along with many other leagues, both domestic and continental, in South America and Europe, depending on your location.

Please note: As Fanatiz is broadcasting the streams directly from the rights holders in Argentina, TNT Sports and Fox Sports Premium, the commentary will be in Spanish.

Upcoming Fixtures (all times are GMT)